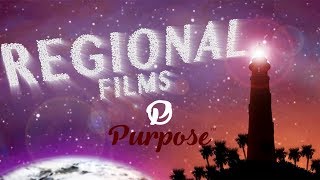 In this episode I interview Josh Whitehead and Hunter Stai with Regional Films, LLC as they go into detail about why they became filmmakers. Growing up in two different states they became friends when they met at Full Sail University in Winter Park, FL. While both graduated with film degrees, Hunter having a background in the music industry became an audio engineer. Josh is the head of the camera department as well as the visual editing department. They both are skilled in al